Following the  measures taken by the gouvernment to ban gatherings until mid-july, the 32nd édition Voiron International short film festival will not be able to take place on the scheduled dates, from june 18 to 20.
In order to preserve its progress, we have decided to postpone the next edition to a later date.
As soon as the evolution of the health situation will allow us to define a new date, we will inform you on site.

Friday : Screening of the young public films of the youth selection.

Saturday : Festival outside the walls

The Voiron International Short Film Festival rewards the best films in different categories, to find out more click on the button below.

30 years of experience but more than ever we have the ambition and enthusiasm of youth!

The “Voiron International Short Film Festival” gives opportunity to filmmakers around the world to show their work. Our festival wants to promote exchanges between directors, actors and professionals of the film industry. Two main words: conviviality and friendship.
This festival takes place in Voiron, the capital of the Chartreuse, at the foot of the mountains, between the Vercors and the Chartreuse massifs, in a setting of greenery and fresh air. 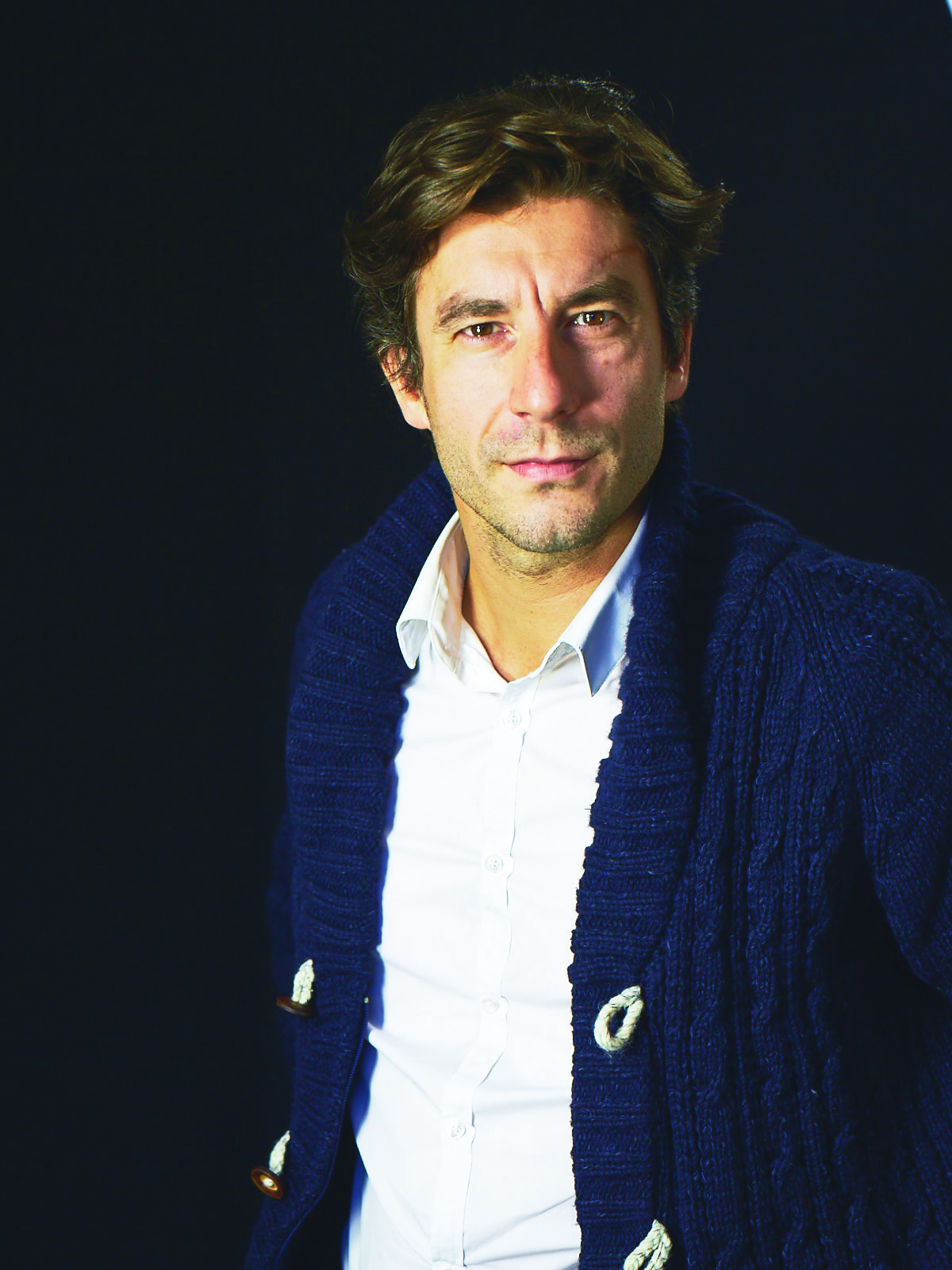 The Voiron International Short Film Festival rewards the best films in different categories. To find out more about the criteria for choosing our juries, click on the button below.

“Thanks again for everything, it was really a great time for us. We thank you again for this rich experience. We were also very touched by the kindness and kindness of everyone at the festival. Good luck and see you soon!”

“Just a note to thank all this great team we met during this day in your city of Voiron. Rarely such a welcome, such a mobilization had been reserved and always with a smile on the lips. I can only encourage you to keep this enthusiasm and love of cinema, so that you can continue your very nice festival again and again. Very proud to have been part of your selection with my film. quick !”

Fiction from 1 to 30 minutes

Country of production: all countries but subtitled in French or English

How to submit your movie